Sting is a sword that was given to Frodo Baggins by his cousin Bilbo, the original Ringbearer. It is up to Frodo and the chosen Fellowship to cast the Ring back into the fires of Mount Doom, where it was originally forged, and destroy it once and for all. Bilbo gives Sting, a sword made by Elves in the ancient days, to Frodo to serve him on his harrowing journey. Bilbo carried Sting with him when he originally acquired the Ring from Gollum. Sting´s blade glows when Orcs, the violent footsoldiers of Sauron, are present. Engraved on the blade and cross guard are runes in the Elven language of Sindarin that say Maegnas aen estar nin dagnir in yngyl im which translates to Maegnas is my name, I am the spider´s bane. 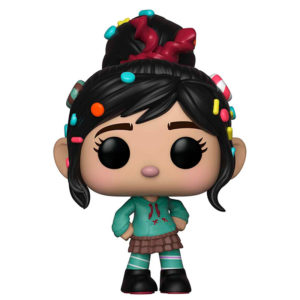 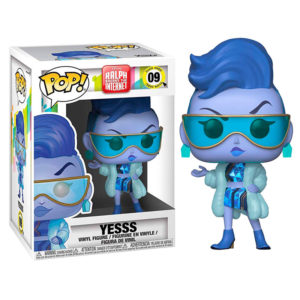 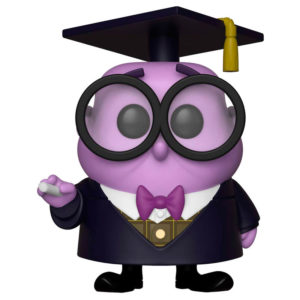